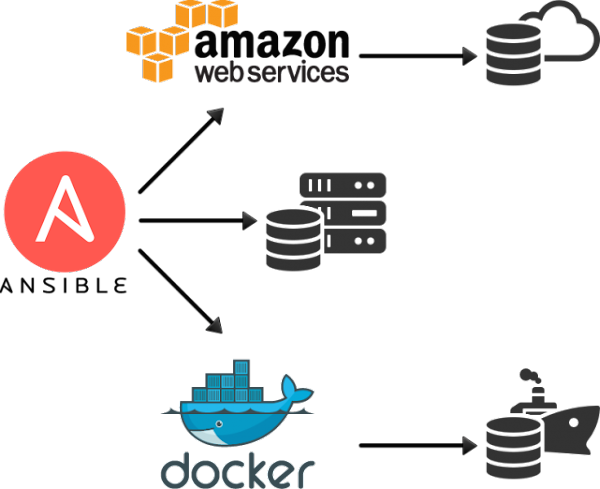 Ansible is one of the best configuration management system, together with Puppet, Chef, and etc. Ansible makes IT deployment automatic and easy. With Ansible, deploying application, managing systems is becoming easier than ever, as well as building a strong foundation for DevOps.

This article use Ansible to config and manage Xcode build pool step by step.

Install ansible on all of the server

for example (for every client):

Create hosts document under /etc/ansible/hosts on the controller

Try to connect all of the clients

Create a playbook named hello-ansible.yml under the current folder

Run the playbook we created above

It should print a lot of outputs, including:

-i specify hosts file, and -K ask for sudo password.

Create a git repo to store the playbooks

OK, we start to figure out how to manage Xcode from now.

Create a playbook for xcode-install

“Roles in Ansible build on the idea of include files and combine them to form clean, reusable abstractions – they allow you to focus more on the big picture and only dive down into the details when needed.”